Reducing our carbon footprint means saving energy as well as the planet. With the recognition of Copenhagen as a cultural centre comes strict monitoring of energy consumption in schools and daycare institutions alike. With this recognition comes a special award known as the C40 in acknowledgement of the municipality’s praiseworthy efforts.

Former US President Barack Obama was present for the announcement of the C40 Cities Award of which Copenhagen was among the top cities. Copenhagen’s municipality properties are undergoing vast energy renovation and energy management in which strategic energy monitoring forms part of the comprehensive work for which Copenhagen is receiving its special climate prize. 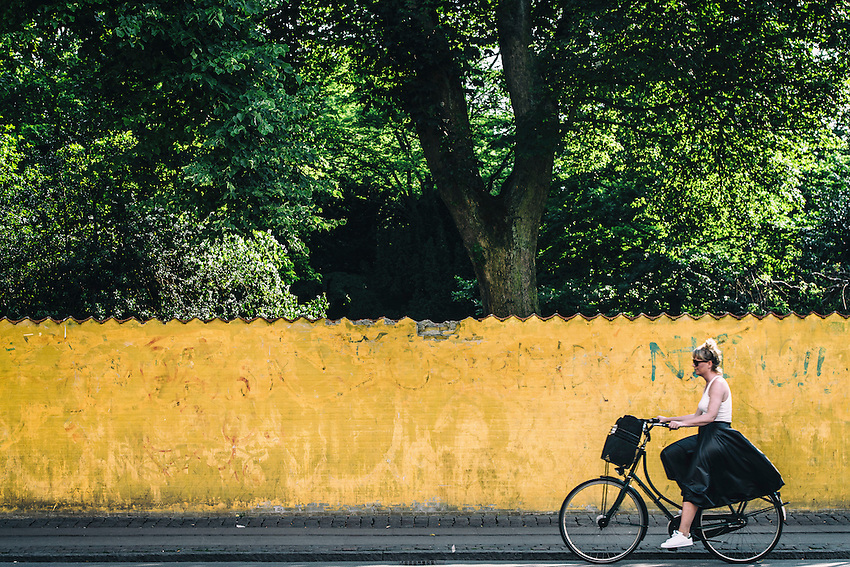 Three Years in a Row According to Mayor

“Copenhagen must lead the way in terms of creating green solutions that inspire other large cities. I am therefore very proud of Copenhagen for winning C40’s prestigious climate award for the third time now – this time for our efforts in making our buildings more energy-efficient and climate friendly. It is fantastic news!”, said Lord Mayor of Copenhagen, Frank Jensen. 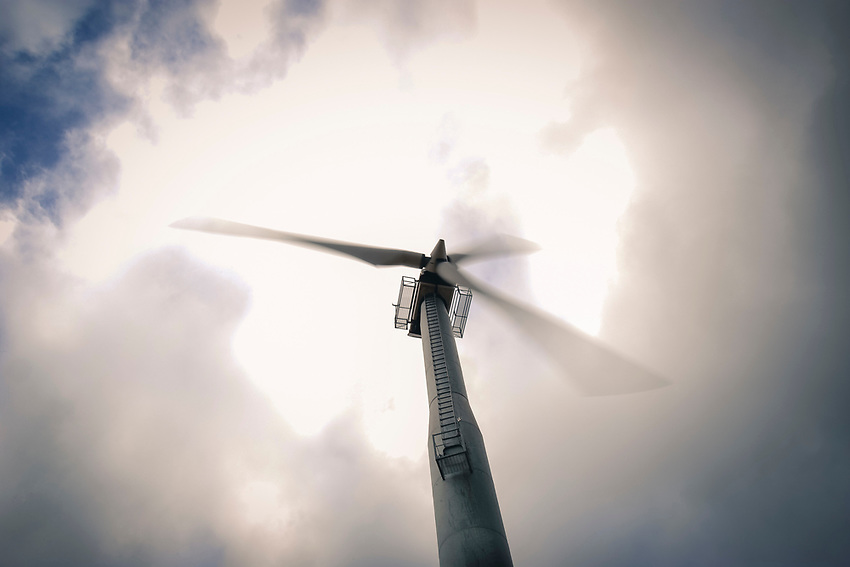 Municipality buildings feature optimized energy consumption that is monitored by a special central energy monitoring system making the Danish capital the first city in the world to do so which is one of the main reasons Copenhagen has won this prestigious award yet again.

The municipality properties’ unique monitoring system was installed by KEID– a procurement and facility management company belonging to city’s property management department. This efficient installation means that the building’s energy consumption is not only regularly adjusted but improved as consumption of utilities such as heating, water, and electricity are measured on an hourly basis. 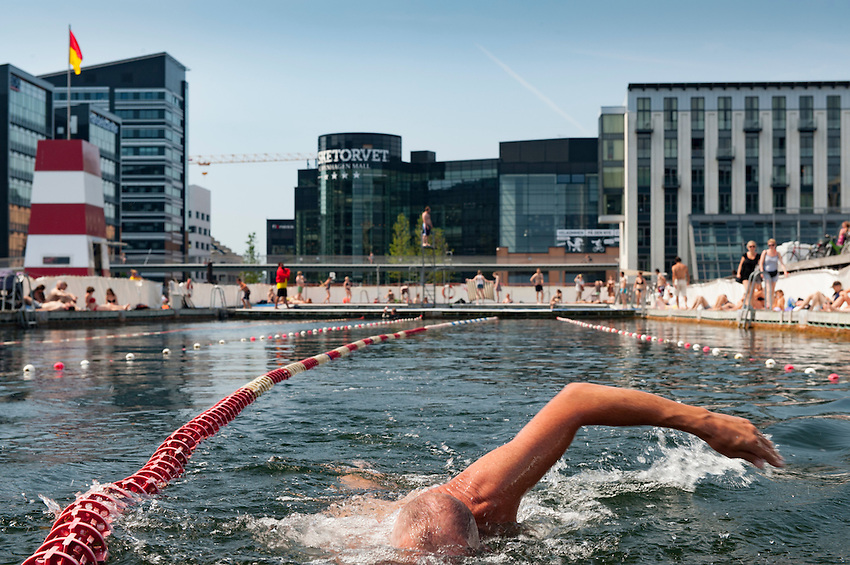 It is estimated that by 2025 Copenhagen will be the world’s first carbon neutral capital in terms of CO2 if collective efforts by the municipality reaches their goal– the energy optimization of buildings playing a crucial part.

The categories of “clean energy” and “energy efficiency” were the reasons for Copenhagen winning the C40 award with the city winning ahead of a host of other finalists.

This particular award has been given out since 2013. In fact, Copenhagen won the award back then in its first year being recognized as having a climate plan for a carbon neutral city by 2025. A cloudburst management plan also won the city the award in 2016.

Congratulations Copenhagen on being so green!

Nordic Race: A mudfest for my camera